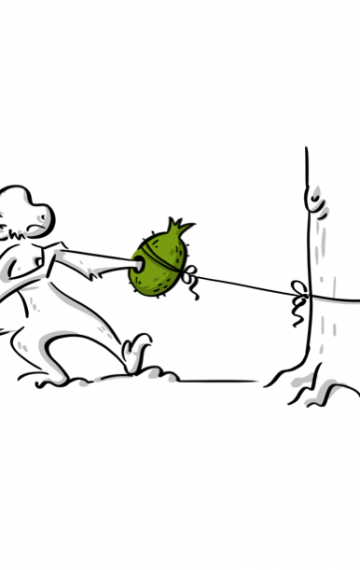 What strikes me most about Trump is what he doesn’t say. For example, and perhaps mostly glaringly, he hasn’t said a word encouraging people to take the Covid vaccine. If he cared about the welfare of the people of this country and the world, he would be out on the hustings, shouting from the rooftops, to take the jab. But no, not a word from him on this vital subject. Why? All I can figure is that he doesn’t want President Biden to benefit from the end of the pandemic, a pandemic that he, Trump, perpetuated and accelerated through his ineptitude and narcissism. Another reason is that he doesn’t want to antagonize his followers who are against vaccines–like QAnon wackos, Christian evangelicals, white supremacists, and slavery and Jim Crow apologists.

The sad truth is that Trump doesn’t care. About Americans, about democracy, about the economy (except his own business), about immigrant families, about crime on the streets and hyper-availability of guns, about equal justice for all, about Blacks or Browns or Yellows or Reds, about Jews, Catholics, Muslims, Atheists, about scientists, scholars, educators. Nor does he care about valid, democratically-run elections, like the one he lost so decisively in November 2020.

By hanging on to the Big Lie, like a monkey hangs on to the grub of food in the trap hunters have set for them, Trump reveals an addiction that is bringing him further down a rabbit hole of destruction, and dragging along with him all his Republican minions who are duped by his lies.

The answer for those of us who see through his lies, is not to keep harping on Trump. He, himself, is a lost cause, and unresponsive to any criticism, sanctions, censures, even lawsuits at this point. His cult followers will merely brush aside any of those attempts at vilification and label him a martyr. No, the answer lies in the election of 2022, perhaps one of the most critical elections in the history of our democratic republic.

2022. It’s just around the corner. And the outcome will test the influence, if any, that Trump has on our electorate. Will Trump-loyal Republicans regain control of the House and/or the Senate? Or will the Democrats further solidify their hold on these Houses of Congress and make Joe Manchin irrelevant? And what of voting? Will Republican efforts to suppress the vote prove successful? Or will voters find a way around these scurrilous laws to vote enmass? Or will Republican laws actually reverse the results of elections they deem not in their interests, namely those that put Democrats in power?

It will all be laid out before us quite graphically, in the results of the 2022 election. And it’s all up to you and I, the voters. For despite the new Republican voter suppression laws, where there’s a will to vote, there’s a way to vote. So no matter what the obstacles, I deeply hope you will vote. And if the GOP tries to reverse the outcome of the election, I hope the courts will respond as they did when Trump tried to reverse the vote of the 2020 election, and prevent Republican-controlled states from doing so.

Otherwise, if either fails, you can kiss our democracy and the country we love goodbye! 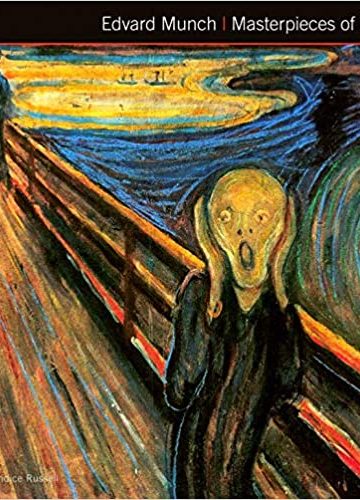 of couples where one or both call the other their best friend. Don’t be shocked if divorce soon follows. Those wild ponies:  always with the jokes!

of homes where cats hang out in the front window all day sleeping. There’s trouble inside. And the kitty is likely depressed and/or angry.

of neighbor dogs who run up to you jumping all over. They are not getting enough love in their home.

of neighbors, and their guests, who look like Proud Boys or Girls. They probably are.

of cars that come right up to your bumper at red lights. They probably have guns on board and are thinking of shooting you, especially if you also have bumper stickers such  say We support Organic Farmers or Bee Kind.

of cute little kids, often boys, whose father allows them to ride fast electric toy trucks in driveways or on pavements. The father is probably a Proud Boy.

of publishers who write offering to publish your book. They won’t say it right off, but it’ll cost you thousands and they are basically vanity presses.

of people who, six months after the election, are still waving Trump flags. They are mostly likely clinically psychotic.

of clowns who walk about town in their costumes. Need I say more?

of used car salesmen. More than likely they are woefully behind in their rent, and, so, are likely to be mass serial killers.

of anyone who calls him or herself a Republican or a QAnon supporter, or, as is often the case, both. They likely have kidnapped children in their basement.

of about half the population of America (which half we don’t know). They think the pandemic is a hoax, refuse vaccination, think Trump won the election, and will not hesitate to cough on you as you pass them by, saying they were just joking. I would avoid such so-called people. They are likely serial mass murderers…and have kidnapped children in their basement.

Otherwise, no problem. Enjoy the day. Be happy. And on occasion, get in your car and SCREAM.

of authors who always seem to be promoting their last book. Like Into the Woods…and Beyond with a foreword by Thomas Moore. 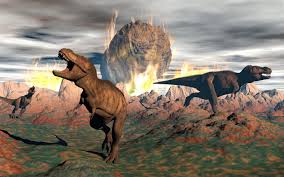 Why is this so, given that we even have Trump’s offenses on video, making all who watched eyewitnesses to a crime? Certainly not because the Constitution forbids the impeachment of a Federal official after leaving office. There is a precedent for such an impeachment. No, it’s a political decision. Vote to impeach and a Republican risks the threat of a primary challenge; or worse, risks the END_OF_DOCUMENT_TOKEN_TO_BE_REPLACED

Believe it or not, this conspiracy theory still survives END_OF_DOCUMENT_TOKEN_TO_BE_REPLACED 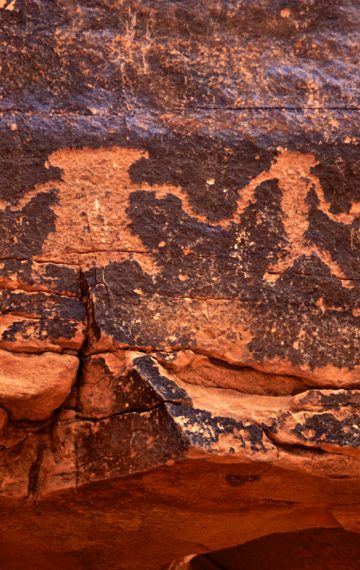