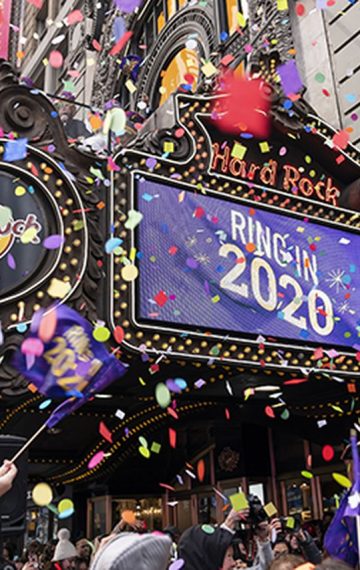 We tracked down President Trump in a bathroom at his Mar a Lago resort in Florida, after he returned from yet another critical golf outing where some 17 Secret Service golf carts dutifully followed him. Trump started our interview, with our Mar a Lago correspondent Izzy “Goodtimes” Smyth, by first lamenting that the fake news fashion mags declined to put his wife, a former model, on the cover of any of their “Democrat-run rags.” Our reporter, who has never won any awards, took it from there.

DJT: Great. Great. Never better. Sydney Powell, one of my most trusted advisors, gave me the best advice ever. She told me I have the power to cancel 2020, which is what I intend to do after I get another round in tomorrow, which is Saturday. I never miss golf on Saturdays.

IS: Whoa. You’re telling me you’re going to cancel the entire year as if it never happened. How in the world will you do that?

DJT: No problem. Rudy, Sydney, Pompeo, and my new AJ tell me to just keep saying it’s true over and over and, like magic, people will eventually believe it. It’s like herd immunity, except I call it herd lunacy. See, it’s genius. It’s really not much different than what I’ve done my whole life. And look where it’s gotten me!

DJT: Exactly, Izzy. You got it. Put it down in your paper just like that. My enemies will say, conspiracy theory. Well I’ll give them a conspiracy all right: one that says Covid, the election, the blown economy, unemployment, 325K dead, my lousy rounds of golf, masks, the fly on Pence’s head, social distancing, empty sports stadiums, even the slights to my hot wife never happened. I already got 74 million voters who will swallow that hook, line, and stinker.

DJT: OK, that’s it. Outta here. I got lunch to get to, and I never miss lunch. I think it’s lobster and steak today, same as yesterday.

IS: But if the year is canceled, has our meeting ever really happened, Sir?

DJT: Ah… well. Check that with Rudy and Sydney and Sydney’s ace consultant Tore. They’re handling all the details. Don’t confuse me, Izzy. I like to stay focused, you know. They’ve prepared a revised calendar for me to sign as an Executive Order, and I’ve arranged for the Ball at Times Square to say 2020 when it drops. Like I said, genius. Don’t you agree?

IS: Well…I was just thinking…there might some problems…around… that approach… to the problems… the country…is feeling right now.

DJT: Don’t think, IM. Just do as I say. This’ll work. Just listen to those people outside cheering for me. Stop the Steal. Love it. Gotta run. Don’t worry. It’ll be like a miracle. Just like Groundhog Day. A do-over. Ha Ha. Genius.

Oh, Izzy, flush that toilet for me, would you. I’m very cautious about germs, you know.

So we’ll see you tomorrow, gentle readers. Or today, or yesterday, or whenever. When we figure it out, we’ll be sure to let you know. In the meantime, keep those donations pouring in, but just please leave off the date until we get this rather shocking new paradigm sorted out. 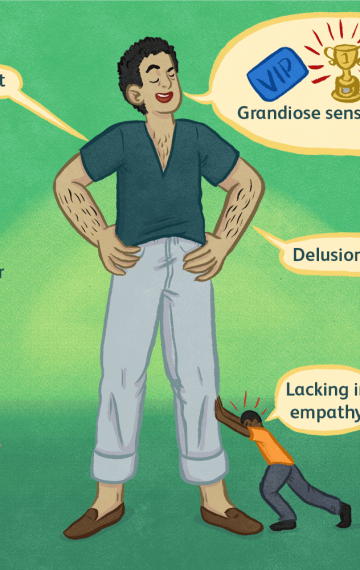 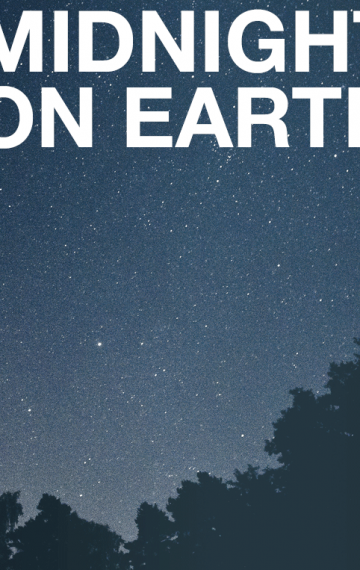 Breakable has been approached by Trump’s people with an offer to purchase the rag for 3 billion (“an offer you can’t refuse” as Trump added). They’re needing a forum after their expected coming defeat to continue feeding verifiably fake news to their adoring public, and they’ve looked at our numbers and financials and are duly impressed. Our Board of Mis-Directors is currently considering the offer and we will keep you informed as is our usual policy.

There are however some catches. They are requiring:

That’s it for now. We apologize to those readers who have become enamored of The News and can hardly sleep without reading every word and paragraph. On the other hand, most of our readers had already stopped reading as our comments, numbering just about zero, have shown.

So we’ll be breakabling (get it?) until our BOMD makes its decision. As editor, I can’t say I’m disappointed: I’ve got other fish to fry.

Just one last award-losing recipe of the day: Fried Fish

Ingredients: a piece of fish to fry (or pieces depending on how many mouths to feed)

salt and pepper (for those who’ve lost their taste buds due to Covid or with heart failure, fegetaboutit)