He clarified there had to be justifiable cause to overthrow a corrupt government that was threatening our wellbeing, one that denied those “inalienable rights.” I believe we now have such a government under the leadership of Donald J. Trump.

The narcissistic sociopath’s characteristics are delineated via this graphic from verywellmind.com: 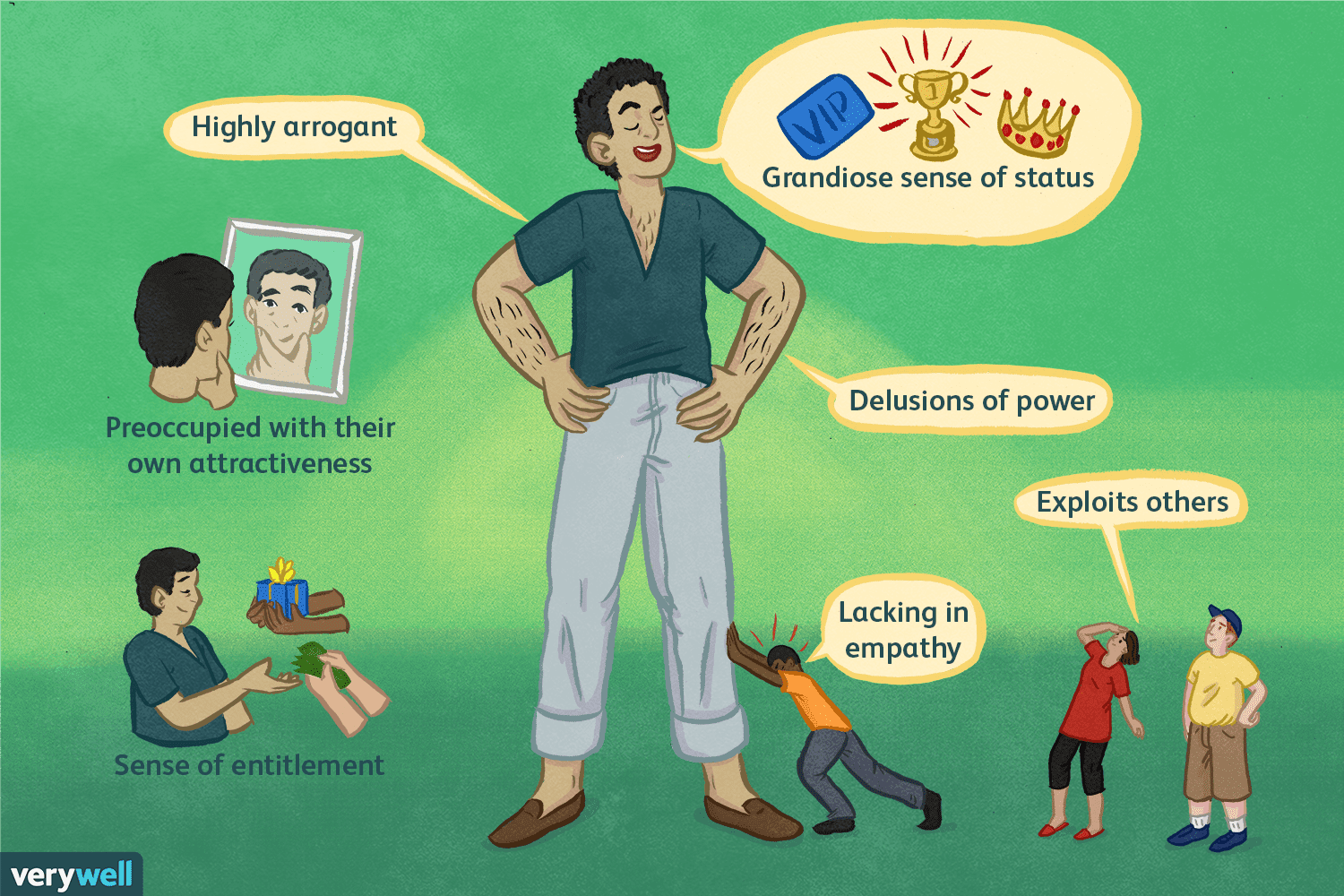 All of these fit Donald Trump to a tee. The tough part is that such an individual does not acknowledge his disorder, and is not likely to seek treatment on his own. He continues to rage on and on, as we see with Trump.

I saw quite a few of these fellows while working as a social worker in a state prison in the early 70s. Once controlled by the prison’s confining environment, they adapted fairly well until they were eventually released at the end of their sentence for various crimes. Then it was right back to their old patterns, often landing them back in jail, or hospital, or the grave. Their limited internal resources do not allow them to face the reality of themselves. Invariably, they blame others for their misfortunes, in Trump’s case China and/or the Democratic Party, among many other scapegoats.

So we have a situation, perhaps for the first time since the British were overthrown in the Revolutionary War, where Jefferson’s criteria for deposing a duly elected government are met. And that lame duck government administration is the recalcitrant and destructive one that Donald Trump now leads.

To be clear, I am not suggesting that Biden lead an armed revolt against Trump. That would be beyond the Pale in our country. But I am suggesting he take strong legal action to prevent Trump from stonewalling Biden’s preparation for taking over of the reins of government via his rightful transition team. It might also include an injunction against Trump’s divisive actions that have caused and continue to cause the deaths of over 240,000 Americans as a result of the coronavirus. An injunction could prevent Trump from inciting his supporters to protest against a duly elected presidential candidate. After all, the First Amendment does not grant total and complete freedom of speech. If you yell “Fire” in a movie theater when there is no fire, you are breaking the law. Trump is, as he often has, figuratively yelling “fire” in a movie theater when there is no fire.

So I’m calling on Biden and the Democratic National Committee to put some teeth into their efforts to stop these Trump schemes and bad dreams. This narcissistic sociopath must be stopped, and stopped fast. He’s already talking now of a rematch in 2014!

I would urge you to call your congressional representatives and advise them to do the same.