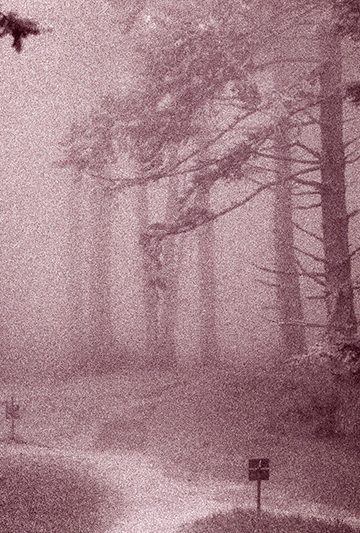 This and the coronavirus pandemic caught Trump and the right wing extremists off guard, particularly seeing many white people supporting BLM and joining in their peaceful protests against police brutality targeting Black folk. So, Trump, panicking and seeing his popularity drop in the polls upped the ante and END_OF_DOCUMENT_TOKEN_TO_BE_REPLACED