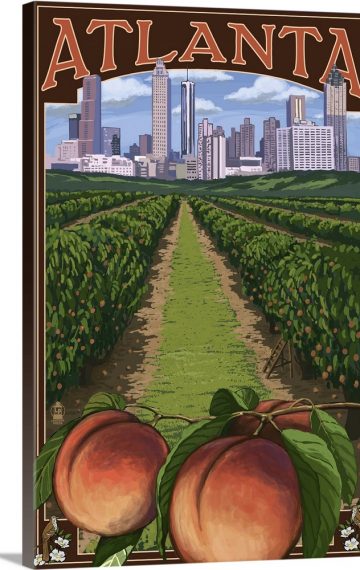 Jon Ossoff and Rev. Raphael Warnock. Two fine and qualified men to represent Georgia in the U.S. Senate. And if both are elected, the Senate will be tied 50-50 between the two parties, with Vice President Harris coming in to break any tie votes. Definitely an added bonus. From what I’ve read, Stacey Abrams is going all out to register young people who are just turning 18 and in time to vote in this election. Stacey is a registration phenom and, I believe, has discovered a way to combat chronic voter suppression efforts by the Republicans. This tactic of theirs is downright unAmerican and against the basic tenets of democracy. For honoring the right to vote is essential for a healthy democracy. Voting is guaranteed to every citizen of our country. Republicans think–and Trump admited–that they would lose every election if they couldn’t make it difficult or impossible for people to vote. That is not necessarily true. They would just have to get off their butts and work harder at registering more people as Stacey Abrams has done.

And she has done this with an organization that extends far beyond the borders of Georgia. Abrams, along with LaTosha Brown of Black Voters Matter, contributed considerably to the victory of Joe Biden and Kamala Harris by as large a margin as they did. With close elections, as these runoffs are predicted to be, it comes down to numbers. Voters have already chosen END_OF_DOCUMENT_TOKEN_TO_BE_REPLACED