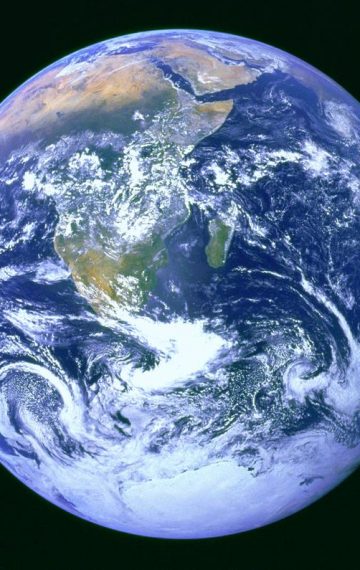 The writers of the Old Testament were wise men indeed, much wiser than many today who read the Bible literally. They think there really was a flood that covered the Earth as punishment for wayward human beings. Archeologists and geologists, of course, would have discovered evidence of this and they have not. Many people today think there really was a man called Noah who was commanded by God to build a giant ark where he would gather his followers and two of every species on Earth to weather the coming flood.

Well, I submit, it never happened. I submit that the story of Noah and the Ark was an allegory, a story to teach human beings to clean up their act and pay attention to how they treat each other along with the environment of their home planet. Noah and his followers, I believe, represent the potential of the human race. The ark is our planet. The flood represents God, a Higher Power, or Nature. The figurative consequences of the Great Flood are what will happen if we continue on our path of foolish destruction and disregard for mining and using fossil fuels. Falling levels of CO2 twice turned Earth into a snowball, completely covered with ice, and greenhouse gas emissions from volcanic activity warmed it up it again.
“Life is based largely on carbon,” explained paleontologist Andrew Knoll. “It’s a unique element that can give rise to the molecular complexity that characterizes life, but it’s also uniquely important to environmental history. The reason it’s getting warmer right now, is that we are moving a lot of CO2 into the atmosphere.”

Noah’s safe landing after the flood represents the salvation of people who follow the warning signs of environmental and social deterioration. The solution to our present climate crisis is in the hands of human beings who are the present dominant species on the planet. We are relative newcomers but we’ve risen very quickly to a place of such brain power and intention that we control and are married to the fate of the planet, for better or worse, till death do us part, as our marriage vows say.

We now have a small possibility of reversing our destructive tendencies since the start of the first oil wells on the planet were drilled in Russia in 1846 and the U.S. in Pennsylvania in 1859. We’ve obviously done a lot of damage in a very brief amount of time. And the figurative Biblical flood waters are rising quickly (quite literally with the rapid melting of glaciers worldwide).

Of course in order to accomplish that reversal there must be the political will to do so. And that’s the current rub. Trump Republicans, who are almost all of the Republicans, want nothing to do with climate change including nothing to do with counteracting it. Democrats, almost all of whom, are completely on board with acknowledging the human causes of climate change and the realities of converting to alternative fuels and lifestyle changes required of our citizens. The chasm between our political parties for this and other legislative changes is huge, and is literally a measure of life and death for our species and our planet. And ultimately our voters will decide whose side they want to rule the country and hence the fate of Earth.

Whose side are you on? 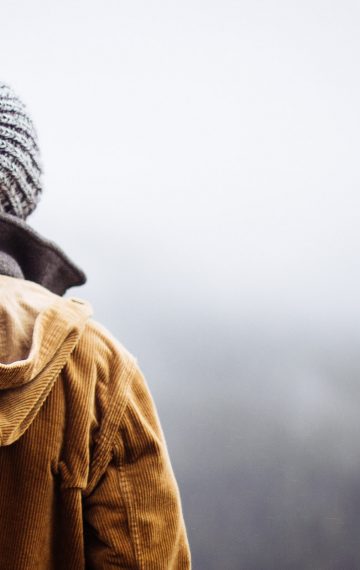 Making significant progress towards reversing climate change involves sacrifice and change on a massive scale. Up until the coronavirus pandemic I saw no possibility of this ever happening to the degree that it had to happen. The pandemic though forced the issue since not to act meant possible illness and death–and a very uncomfortable and lonely death at that. To date, a relative few place climate change on the same level of urgency as the current pandemic. And many, including leaders in Washington and in many states, are even minimizing the pandemic, pretending that it’s over and no longer a threat to public health.

They ignore the current increasing numbers of infections among children, adolescents and young adults, choosing to forsake social distancing and wearing facial masks when advised or required. People in our culture often resist doing what government requires them to do. They tire of restrictions or lament the effects on the economy. Or perhaps their vanity tells them to not wear a mask since others will then be unable to see their handsome or pretty features. Or their concern for their privacy warrants resistance to effective contact tracing which is so vital to the control of the spread of the pandemic. At first, many opposed a ban on smoking, mandated END_OF_DOCUMENT_TOKEN_TO_BE_REPLACED