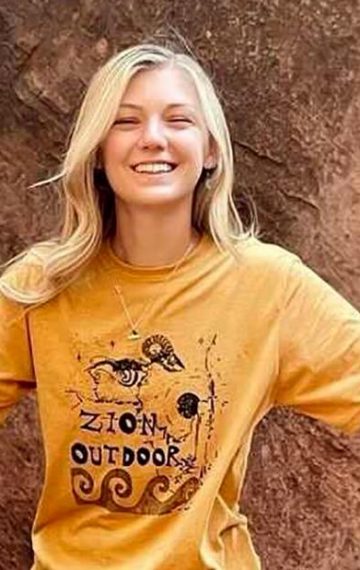 Breakable News, the news you love to hate to love, has examined the ongoing investigation of the now confirmed murder of 22 year old Gabby Petito and has some key questions which the mainstream press and let rush over the waterfall. Here we go:

Do you see why Breakable launched our investigation of the investigation? It’s looking like another Keystone Kops episode, kind of like those involving Tiger Woods and Donald Trump. We got most of our questions from watching detective shows on TV so we’re not talking about any genius needed here to know what to ask. And there’d really be no reason to withhold the parent’s answers from the press. Did mainstream reporters not ask the questions we are asking? If so, we may be in deeper hot water than we think since that would undermine the reliability of the mainstream press which is very problematic for an already teetering democratic society.

Breakable News is “just saying.” We’ll keep you updated, based on more insights and questions we obtain from our subscription to BritBox. And…our hearts do go out to the family of Gabby Petito.