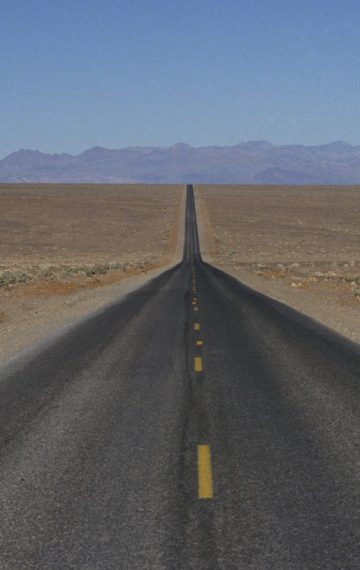 Donald Trump is a con man supreme and those who follow and kiss his ring are just as bad. Most of us know that but still this joker still manages to get himself off the hook. Teflon Don I call him, much like we called Reagan Teflon Ron in the 80s. Part of the problem is that not enough key people are committed to going after him. These include Attorney General Merrick Garland, FBI Director and Trump appointee Christopher Wray, and head honcho Joe Biden, himself. For whatever reason, they have avoided investigation and prosecution of this obvious and chronic criminal, and in doing so, create the possibility of his running and winning reelection in 2024 as president or even as a backbencher Representative from his Florida district where he could be elected Majority leader or even Speaker of the House. It also creates the possibility and probability of the Republicans taking back majorities in the House and Senate in 2022, which in turn will hobble Biden’s presidency and further enable Trump (or one of his surrogates) to win in ’24.

Biden and Garland are living in bubbles, unable to see the realities of the present political climate. I hate to say that because in some respects Biden has done a commendable job given all that he had on his plate when he assumed office. He’s a good man, a moral man, an ethical man, a man I’m happy to have replaced Trump, the opposite of the above traits. But he is wedded to the past way of doing things in Congress. Unlike it used to be, Republicans have created an atmosphere of contention and anti-cooperation with Democrats. And that seems to be their only policy statement: oppose everything Democrats propose regardless of how good those proposals may be for the country. Biden is invested in bipartisanship. Manchin and Sinema, whatever their true motives, also preach bipartisanship. And Merrick Garland? I just think he’s a bit of a wimp unwilling to take on Trump and his death-threatening cultists.

I say all this not to be a wiseguy, as Biden might call me, but to sound the alarm bell of danger if Trump is allowed to continue riding roughshod over our democracy. For if he returns to political office, in any form, our country will soon cease to be recognized as the fully democratic power that it is. It will quickly devolve into an autocracy in the mold of Putin, Xi, and Un–all Trump chums. So go ahead and try and convict him court, but his father taught him all the dodging tactics he needs to avoid that. I say a better bet would be to use the 14th Amendment and stop this insurrectionist cold!

In the meantime, what can we do to block this devolution towards destruction? Well, as I’ve said before, we, as voters, need to make a statement in the 2022 election. And that statement needs to read, “Dems Score Landslide Win in Midterms. Increase Majorities in Both Houses!”

As Danny Kaye once said, I believe in the Court Jester: “Get it? Got it! Good!