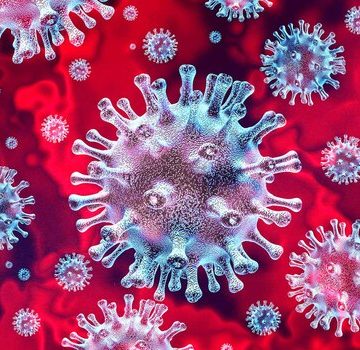 I’m afraid, yes, it’s coming. America has never had a coup attempt. We’ve always had peaceful transfers of power after an election. The people’s vote was sacrosanct. Some who were voted out of power didn’t like it, but they accepted it. Now there is Trump, a kind of caustic rust who is continually wearing away our Democracy in the torrent of his lies. But Trump is a madman. That is obvious to many of us. To him, it’s all about himself. He cares little for anyone else. He would throw his wife under the bus if she uttered one word he deemed oppositional to him.

But the real impetus of a coup lies with the senators and representatives who want to reverse a legal, true, fair, and accurate election–one of the most observed and accurate in American history. They and possibly Pence think they can defy the Constitution and reverse the vote in battleground states that went for Trump. They think they have the power to do that despite the fact that just about all the courts, including the Supreme Court, ruled against Republican challenges to election results. So they are bypassing the judicial branch of our government to get their way. And they are opposing our Constitution that is the glue that holds the three branches of our government together. That is END_OF_DOCUMENT_TOKEN_TO_BE_REPLACED